A mordant wit, a certain savagery and a wild imagination
MAIL ON SUNDAY
Banks keeps ratcheting up the suspense
GUARDIAN
A great book
NEW SCIENTIST
In terms of sheer storytelling prowess and verve, LOOK TO WINDWARD is a work of genius
SFX 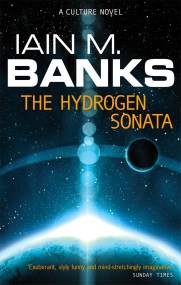 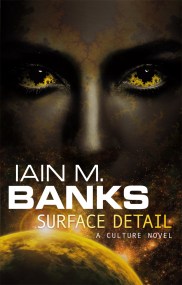 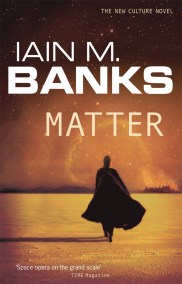 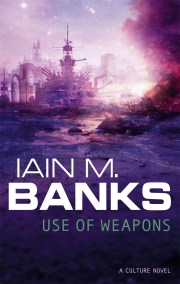 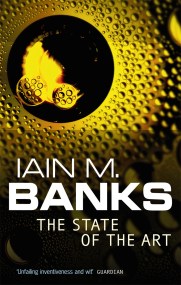 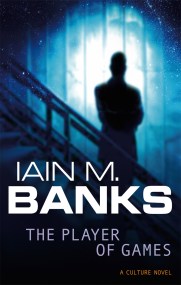 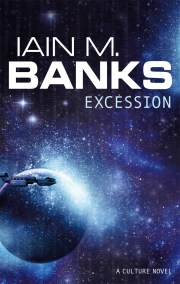 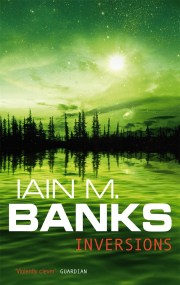 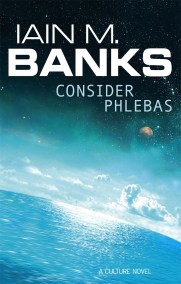